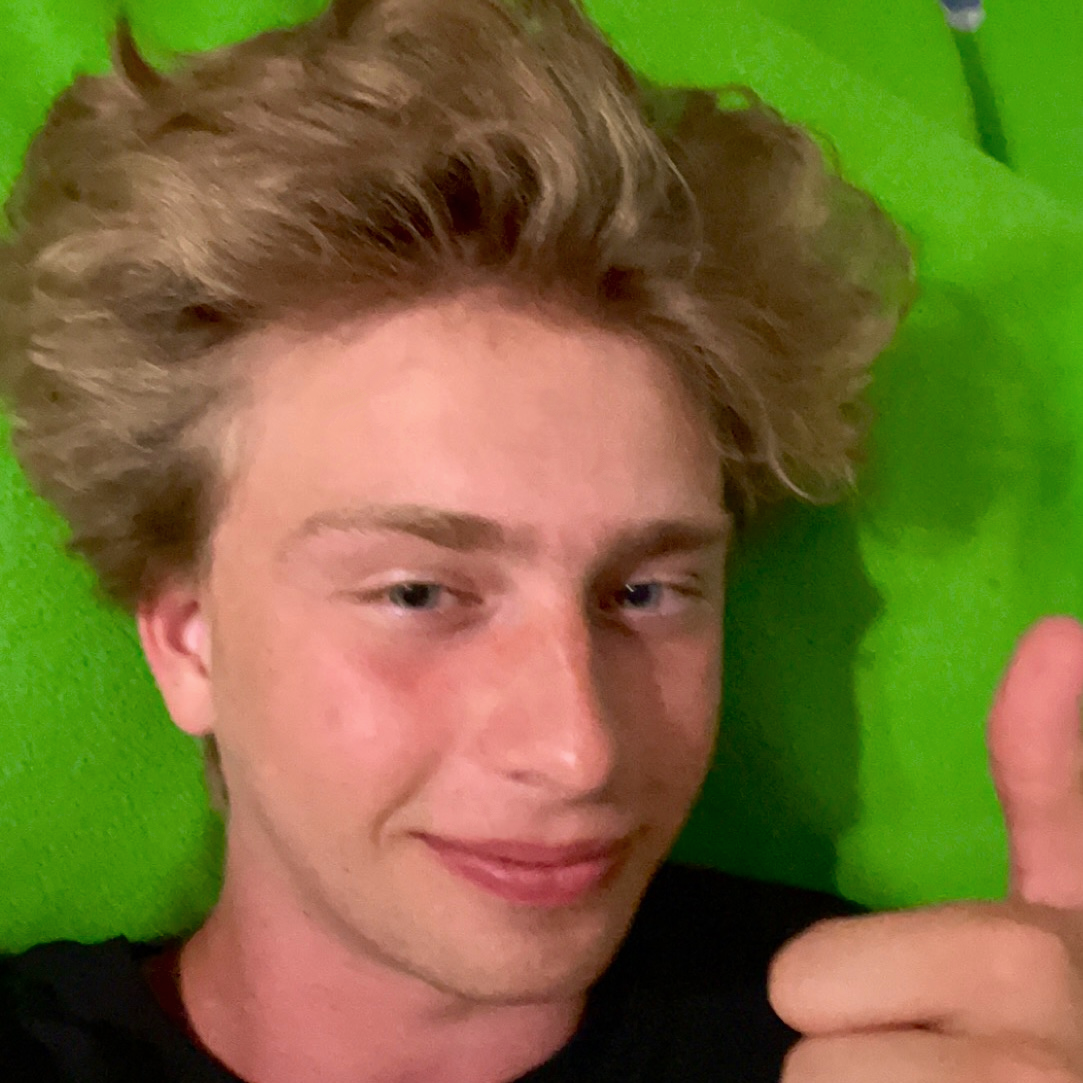 A lot of communication (in any natural language) is long and inefficient. Here is a short list of symbols that I think are nice ways of making speech and text more terse.

There are many ideas that can be condenesed into short abbreviations, phrases, special characters, and other forms of speech and text (from here on, symbols) that streamline the transfer of information. Indeed, in many fields (aviation and radio communication comes to mind), complex ideas are regularly packaged into symbols in order to help people get their ideas across faster. In this post, I want to propose some interesting symbols and give each one of them a formal, unambiguous definition.

Some of the following symbols are quite natural for people to use. Others sound very weird or jarring and would sound quite awful if you used them in speech. This list isn’t designed to be a guide for actual communication; rather, it’s a theoretical description of what kinds of symbols we could have if we wanted to maximise efficiency (and more generally, what sounds and looks cool on paper).

Explanation: This symbol is recognised by a lot of people to be a synonym for “OK”. While this is an acceptable way of thinking about it, the word “Roger” has a nice, rigorous definition in aviation:

ROGER: I have received all of your last transmission.

This definition says nothing about agreeing with a statement or following instructions. It simply says that you have heard everything the other person has said. For agreement, there is a separately defined word:

WILCO: I understand your message and will comply with it.

This is, in a way, a stronger version of the above phrase, as it implies both understanding (reception) and compliance.

Sidenote: the term Roger can often be abbreviated to just “r”. This letter is also commonly used to mean “ready”.

Sidenote 2: Many people use the phrase “Roger that” instead of just “Roger”. This is undefined (in aviation) and constitutes a mistake.

Explanation: Often, when communicating, you want to ask about equality instead of stating equality. Is that weird term your conversation partner just used the same as some other word you already know? Is some location equal to relative directions from some other place?

Quite obviously, equality is quite a lot more general than any concrete example I can give. So far, this is the best formal definition I’ve come up with:

“A == B?” should result in a yes/no response from the conversational partner for any two concepts A and B.

If both concepts A and B result in the same transfer of information between both of you, the response is yes.

Otherwise, the response is no.

What do I mean by “transfer of information”? Here are some examples:

Sidenote: I would find it interesting to approach this by trying to formulate a definition from the mathematical definition of equality (reflexivity, symmetricity, transitivity, substitution), but I felt that this hand-wavy definition was more intuitive. Hit me up if you come up with something better!

Explanation: In natural languages, there is often confusion when using the term “or”. While it’s usually used as an exclusive-or, it sometimes encodes an inclusive-or, and sometimes its meaning is ambiguous. This leads to people occasionally using the ugly phrase “and/or”.

To remedy this, here are three definitions to update the terms “and” and “or”:

“A || B” requires the recipient of the message to consider at least one (i.e. also has the option to consider both) concepts A and B in context

“A xor B” requires the recipient of the message to consider exactly one (not both) concepts A and B in context.

Origin: Chinese and a few other natural languages

Explanation: This is less of a symbol and more of a language feature that I’m annoyed that English and other western languages don’t have. While its meaning is usually deducible from context, the word “we” can mean one of two things when said to another person:

This occasionally leads to annoying ambiguity when you don’t know which of these a conversational partner is using. Chinese and some other languages remedy this by including an inclusive (咱们, zámen) and exclusive (我们, wŏmen) options for the pronoun.

Explanation: Once again, this is less of a symbol but a useful skill I think everyone should have. The phonetic alphabet is used internationally in aviation, radio communications, and other fields where spelling out words, phrases, or other textual information letter-by-letter is required.

In everyday life, this is especially useful for high-noise environments and phone conversations with a bad connection. Using the phonetic alphabet instead of the regular alphabet (“ayy”, “bee”, “see”, …) helps with transferring information surprisingly often and surprisingly well!

Here is the phonetic alphabet for reference. If you want to learn it (which I highly recommend), try spelling out street signs and other text you see while driving, walking or commuting somewhere. It’s surprisingly quick to learn once you parrot it enough!

Explanation: When asking “where you at?”, the intention is ill-defined without context. The person asking this could either want general information about the recipient’s location, for example {home/not at home} if they want to know whether the recipient can play video games with them. However, the person could also want some more specific information if they want to find or locate the person.

In amateur radio, the appropriate response for a QTH request is a QTH locator, which is a code that gives the person asking a geographical location with a precision of a few kilometers.

In everyday communications, a locator response to the question “QTH?” could imply location information with enough precision for someone to locate you. As such, “wya?” would be a more general-purpose question, while “qth?” would mean that the sender is trying to get specific information about where you are currently at. A sufficient response would be either an unambiguous direction “right ouside the store at X and Y”, a link to Google Maps if the person is outside/there are no different floors they could be on, or (preferrably) a location shared with the live location feature present in many instant messaging applications.

Explanation: This is by far my favourite symbol in all of programming. The “monad bind operator” or >>= in Hakell is used to chain together monad operations. I will not go into the details of monads and the theory behind them, but I hope its usage is understandable from some examples (to the initiated, I am applying the special case of Maybe monads to everyday communication).

Essentially, it combines two questions into one. If the answer to the first question is “No”, then the reader is told to ignore the second question.

* (If the second question is empty, then elaborate on the first question if the response is affirmative, and just say no otherwise. Any normal person would do this anyway, but it’s a fun little use of the symbol)

Sidenote: I have been made aware that this use of “bind” is equivalent to the short-circuit operator && in e.g. JavaScript. This seems to be true; however, I can’t come up with any more examples of “monadic” things that the bind operator could apply to in everyday conversation. Please contact me if you get some good ideas!

That’s all my thoughts for now. Do you have any other symbols that you think might be useful in communication?